Dubbed the “Rock And Roll Detective” by his clients, Jim Berkenstadt has spent a lifetime researching, writing and consulting in pop music history. His books on the unreleased recordings of The Beatles (Black Market Beatles) and the making of Nirvana’s seminal album Nevermind (Nirvana: Nevermind – Classic Rock Books) are critically acclaimed.

Currently, Berkenstadt has released a new Best Seller entitled The Beatle Who Vanished, which along with his other books, have been inducted into the Rock & Roll Hall of Fame Permanent Library and Archives. The new Beatles book (the true story of Beatles deputy drummer Jimmie Nicol, who briefly took over for Ringo Starr before vanishing) contains a Foreword by The Beatles’ ex- bass player, Chas Newby, and is currently under consideration for adaptation to the silver screen. 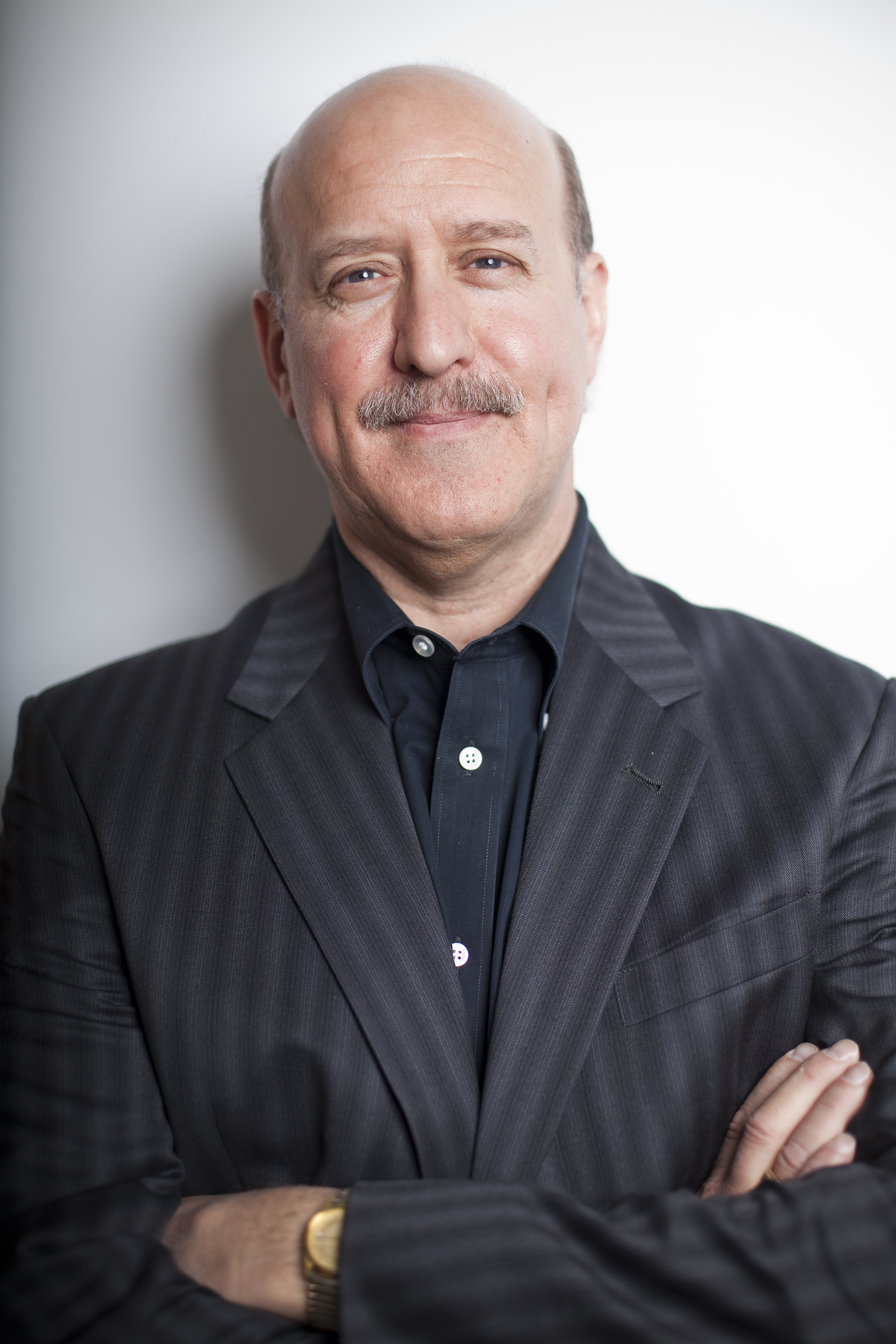 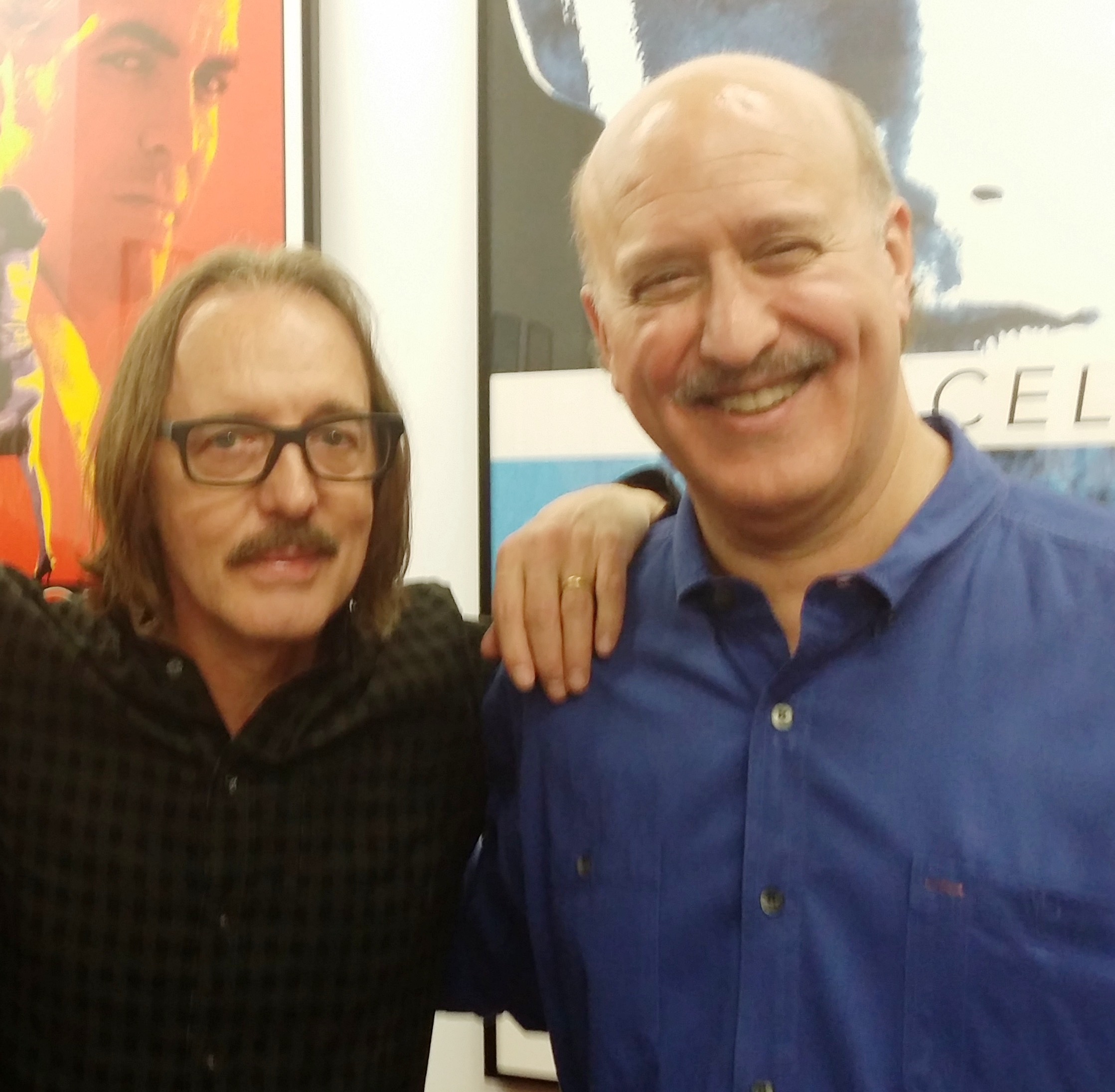 Rock And Roll Detective on The Artie Lange Show 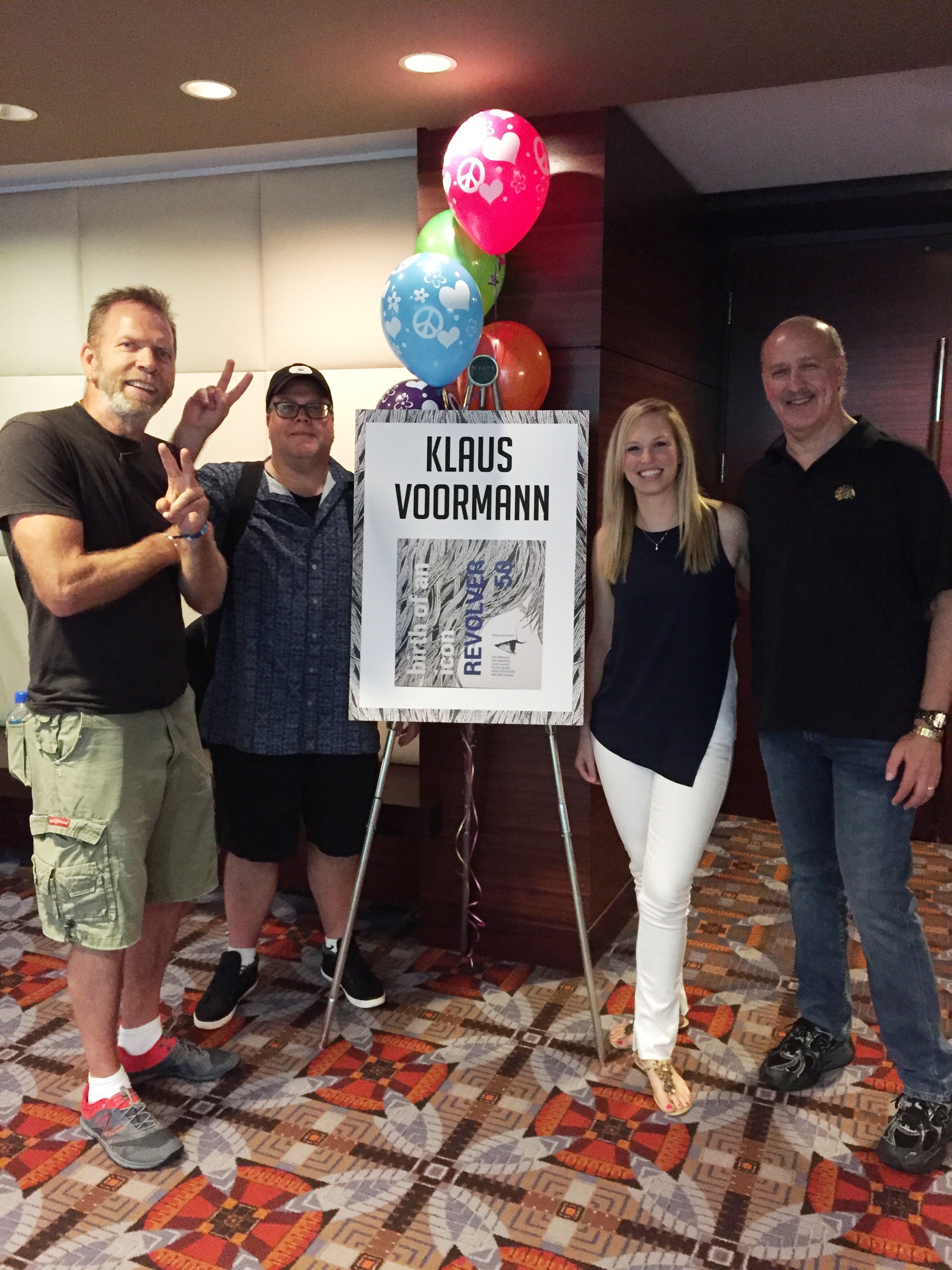