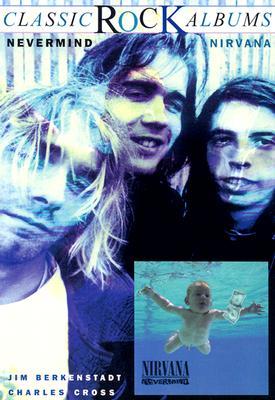 Nevermind is the album that established Nirvana as a worldwide sensation, putting grunge rock on the map as the “next big thing”. Featuring interviews with the band’s members and producer, as well as with many other insiders on the scene, Nevermind Nirvana reconstructs how the album was made and registers its impact on Generation X. It is a compelling story of perhaps Rock And Roll’s last superstar rock band.

An Amazon Best Seller, Nevermind Nirvana has been chosen for inclusion into the permanent Library and Archives Collection at the Rock and Roll Hall of Fame.