The Rock And Roll Detective Walks the Red Carpet at Premier of Indie Film: “When I Sing”

The Rock And Roll Detective walks the red carpet in Hollywood at the premiere of the award-winning Indie film, “When I Sing” starring Linda Chorney and co-starring Jim Berkenstadt. The film has already won the Hollywood Independent Reel Film Festival Best Film Award and the Remi Award at the Houston Film Festival. This is the first feature film role for Berkenstadt, who plays himself in the film. 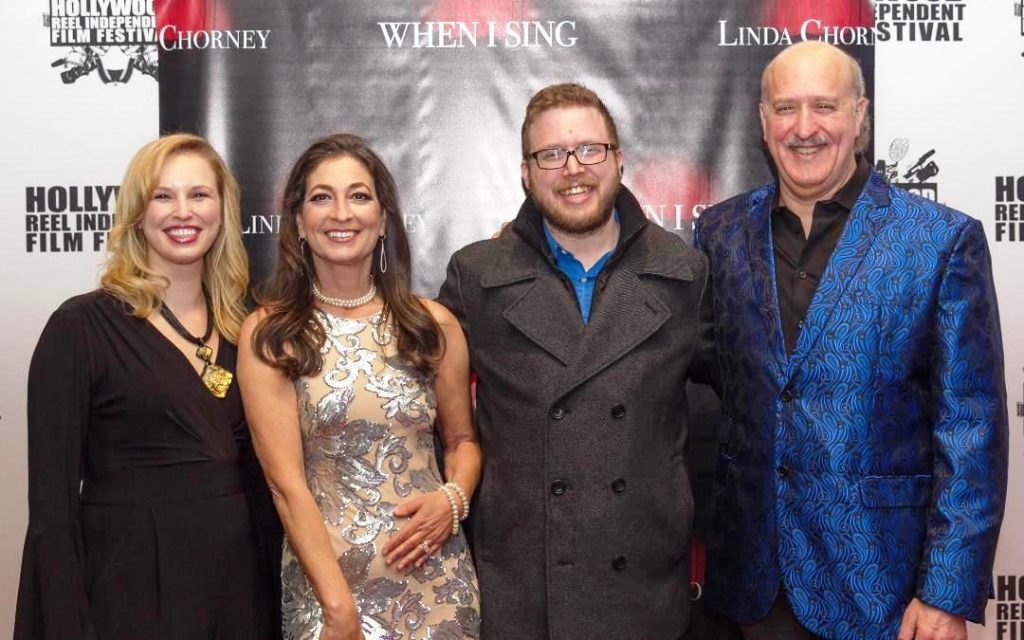 On the red carpet L-R: Rebecca Berkenstadt, CEO of Worldly Strategies, Linda Chorney, star of “When I Sing”, Brad Berkenstadt, and Jim Berkenstadt, the Rock And Roll Detective.

Based upon a true story: Funny, irreverent, heartfelt, and real, with Linda Chorney playing herself, this is the story of a singer-songwriter’s wild ride toward finally being “almost famous” after thirty years of gigging on the road. Will being the first truly independent musician nominated for a Grammy be her big break – or break her? 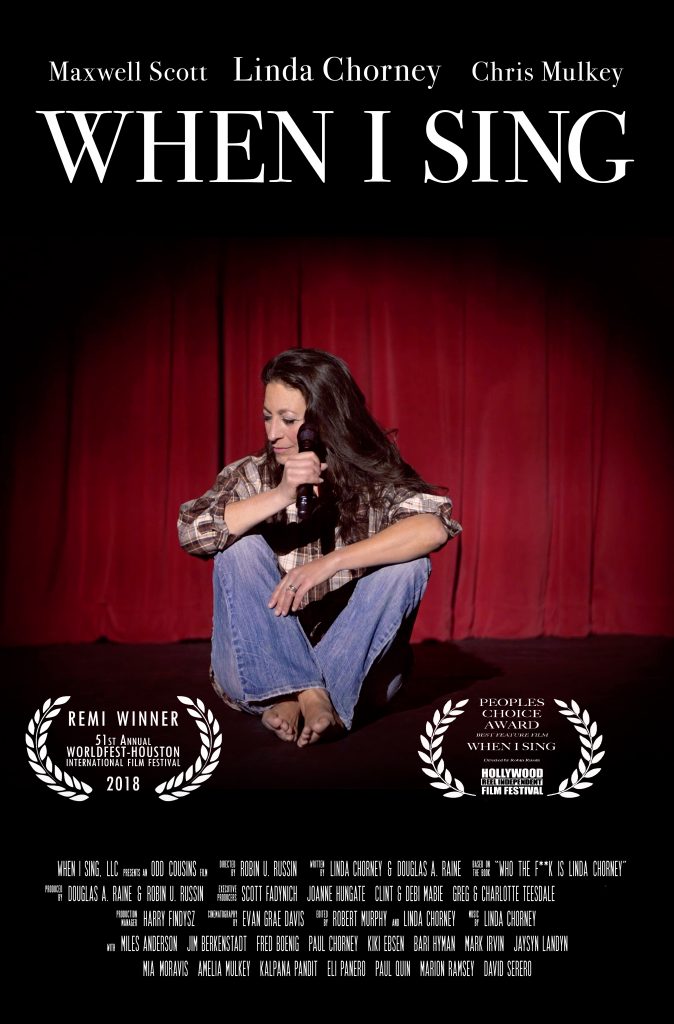 Here is a link to the film’s trailer: http://www.whenising.com/when-i-sing/trailer/