There is a new Beatles movie coming soon! 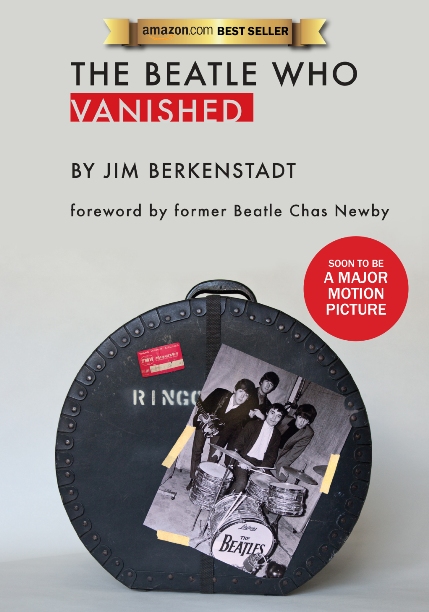 The movie rights for The Beatle Who Vanished, a book by Jim Berkenstadt about the life of drummer Jimmie Nicol who was a Beatle for 13 days, have been secured by Alex Orbison, son of Roy Orbison on behalf of the family’s Roy’s Boys Films, and Ashley Hamilton’s 449 Productions. Hamilton is the son of actor George Hamilton and actress Alana Stewart. Berkenstadt’s Best Seller… http://www.billboard.com/articles/news/7693294/beatles-vanished-film-jimmie-nicol-drummer