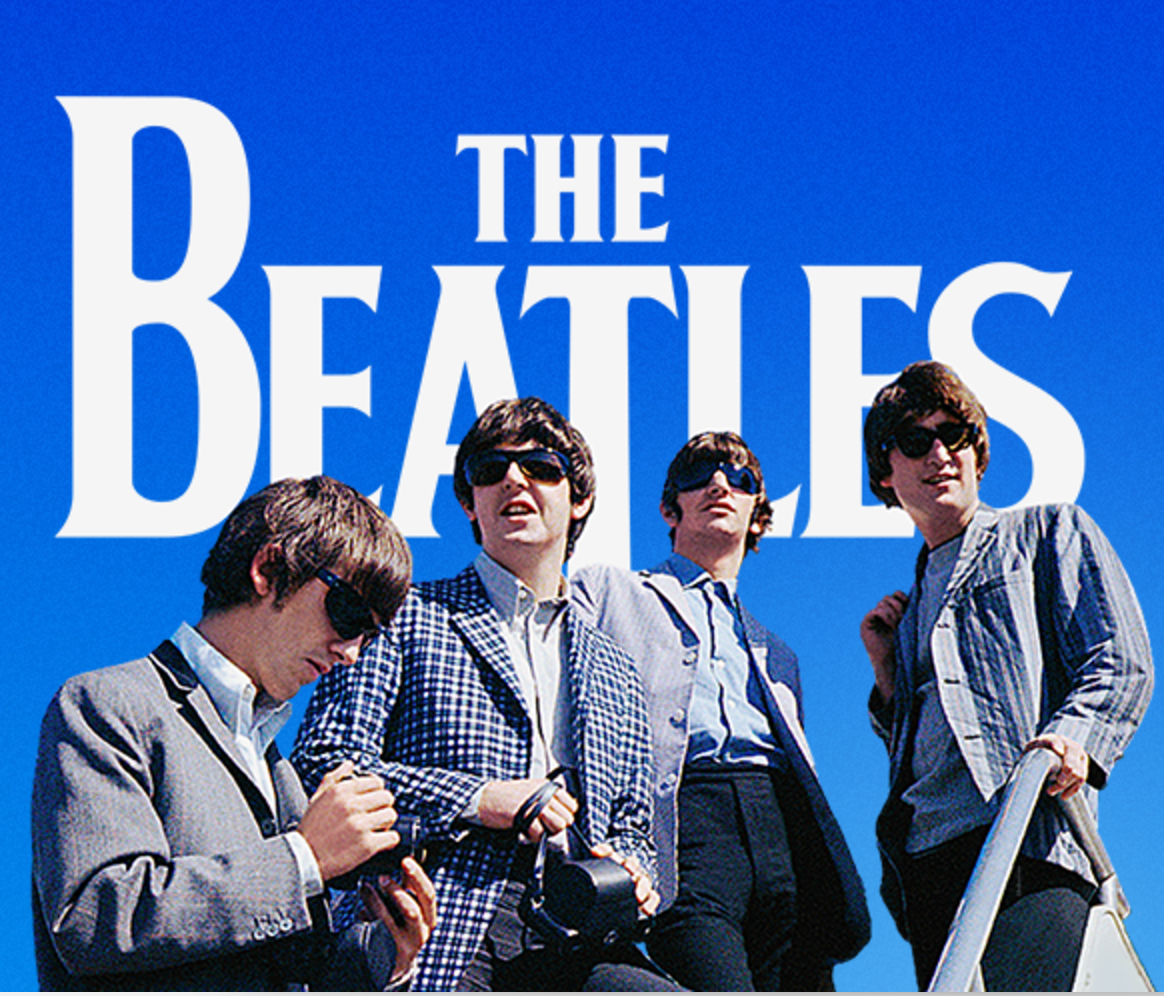 The film entitled, The Beatles: Eight Days A Week –The Touring Years debuted in theaters and on Hulu September 17, 2016. The film contains rare and exclusive footage of The Beatles touring years, produced with the full cooperation of Paul McCartney, Ringo Starr, Olivia Harrison and Yoko Ono. It is directed by Ron Howard.

The film explores the inner workings of the group, their unique musical gifts and their complementary personalities and includes early performances at the Cavern Club in Liverpool to their last concert at Candlestick Park in San Francisco in 1966.

Early on in the pre-production process, Jim Berkenstadt, aka the Rock And Roll Detective® was hired to research rare unreleased audio and video footage of The Beatles’ concert tour years. “It was a great honor for me to be asked to help The Beatles in such a historically important project,” says Berkenstadt. The Rock And Roll Detective previously served as a researcher on other Beatles projects including: Help! DVD box set and audio for The Beatles Cirque Du Soleil “Love” show in Las Vegas, and the unreleased Let It Be film. He was also the historical consultant to Director Martin Scorsese’s film, George Harrison: Living in the Material World which won an Emmy Award.

The film will also feature a companion soundtrack album, The Beatles Live At The Hollywood Bowl.